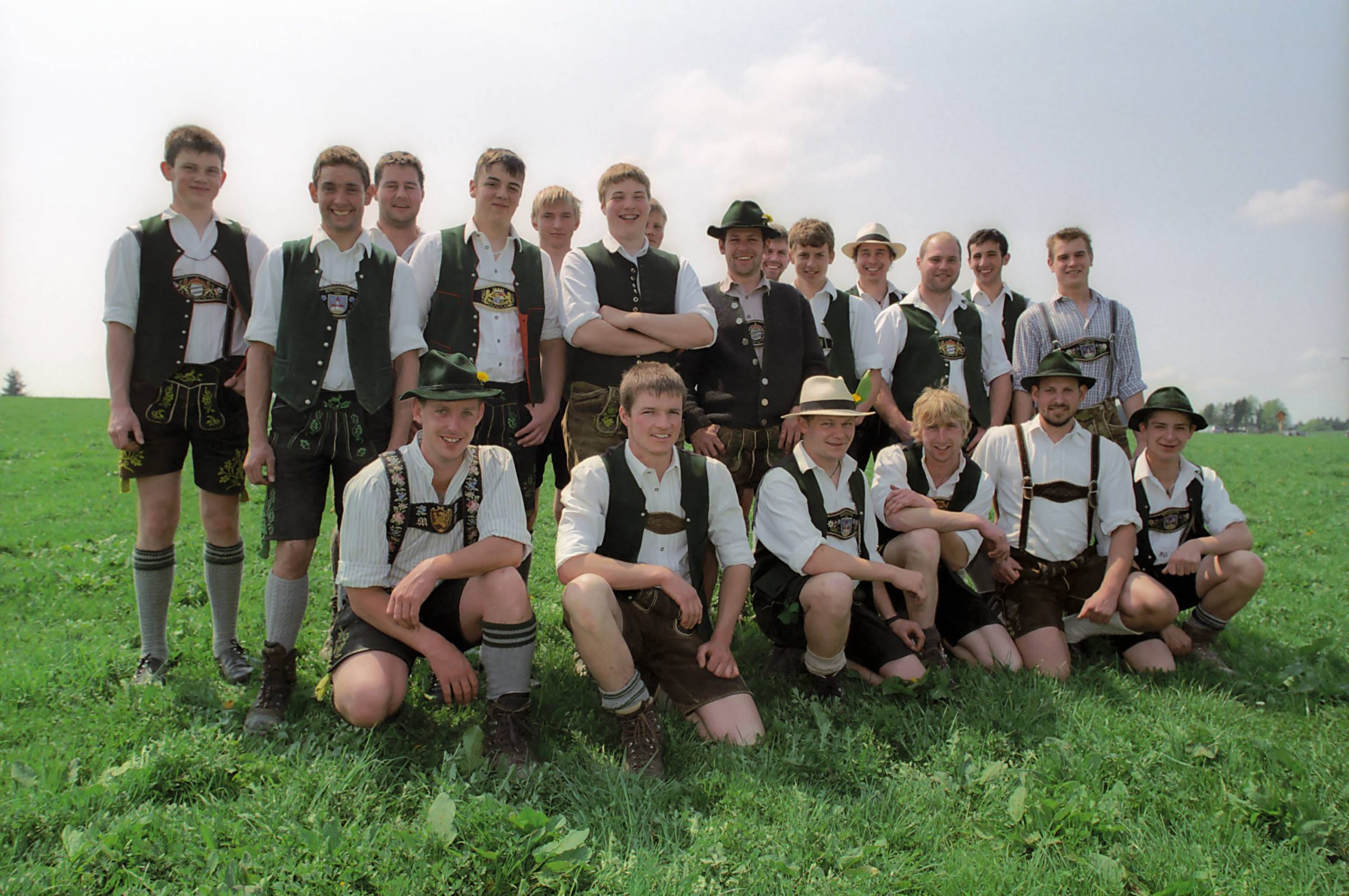 The Diary of a Freelance Web Designer: Let’s Cut the BS!

I don’t know where this blog post is going, but I’ve been sat in my studio for hours doing research and online courses on search engine optimisation and creating ‘killer” content that drives 100,000 of views per month.

After all this I’ve come to the conclusion that I’m not going to find some golden “answer” or be able to hack my way through this. Instead I’m going to be honest and just speak from the heart, as these two things have always lead me in the right direction and never failed (this far at least).

So excuse the poor grammar – and to you Google, I apologise, this doesn’t have the exact amount of keywords you require to rank, but this is the only way it’s going to get done!

OK so maybe a bit about me might be a good place to start?.. 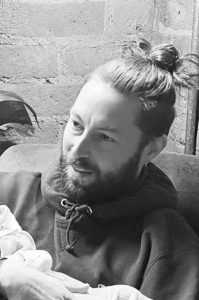 My name is Markus Wilson (actually Mark as my parents wanted a name with one syllable that was easy to shout – real story!) I added the ‘us’ as I think it sounds a bit more exoctic and grown up. Something like a middle-class German mechanic that drinks too much on the weekend. I was born and raised in South London, but spent most of my life in East London, the creative centre of the world as they would have you think. I studied Graphic Design at College / University but didn’t finish as a couple of friends just launched a data processing company and recruited me as “Head of Sales.”

I don’t mind admitting I was pretty good at sales as I spent most of my latter teenage years being screamed at by potential TalkTalk or Zenith Windows customers. So I spent a few years helping them grow the start-up from around £8,000 pa turnover to £1.2M at the time I left – pretty good going to be fair.

Eventually I got sick and tired of seeing everyone else reap the rewards of what I believe was a lot of my hard work and effort. So in 2009 I set up a “Creative Agency” with a videographer friend of mine called “Phink.” The plan was to offer Branding, Web Design and Video Production to clients through out London.

Which was fine, but back then broadband had just kicked in and made streaming video online a reality for even the worst connections in the most bumpkin of villages. So every brand and organisation wanted some form of video content. Whether it was a Corporate Overview, an Experiential Event or (the classic) a “Viral” Video! Because of this we were perfectly placed and the video production side of things really took off. With us eventually just focussing on being a video production company.

We had some great years and did some amazing projects, namely producing a couple of adverts for Dressman (the Norwegian Uniqlo) that featured heavily on Scandinavian TV. We also did a lot of Music Videos for some well known names, with probably the best being “Night Call” for London Grammar – although this was around the time things started to come undone. 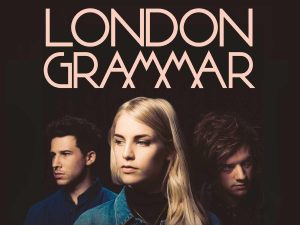 I won’t get into it on here as I don’t know who’s reading, but things had run their course between myself and my business partner and I wanted out. So he bought me out for a humble chunk of cash and I signed a non-compete. Which was fine as video production is a hell of a lot of work, for small margins, with far too many variables! All I wanted was to finally get back to my passion – Design!

That’s when I set up this graphic design website, originally as a freelancer, but things have grown organically. Now, It’s myself that heads up and leads all projects, while I have some very talented people I work with depending on the project requirements. 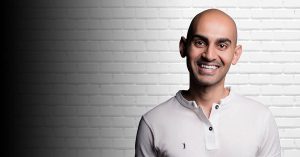 I won’t drain on and try to hit the 2500+ words Neil Patel has been drilling into me for the last hour. But I just wanted to open a door and write from the heart, instead of trying to shoehorn in a bunch of keywords that are completely out of context!

I doubt many of you will read this, and if you do – SORRY for the poor grammar!

The Diary of a Freelance Web Designer: Let’s Cut the BS!