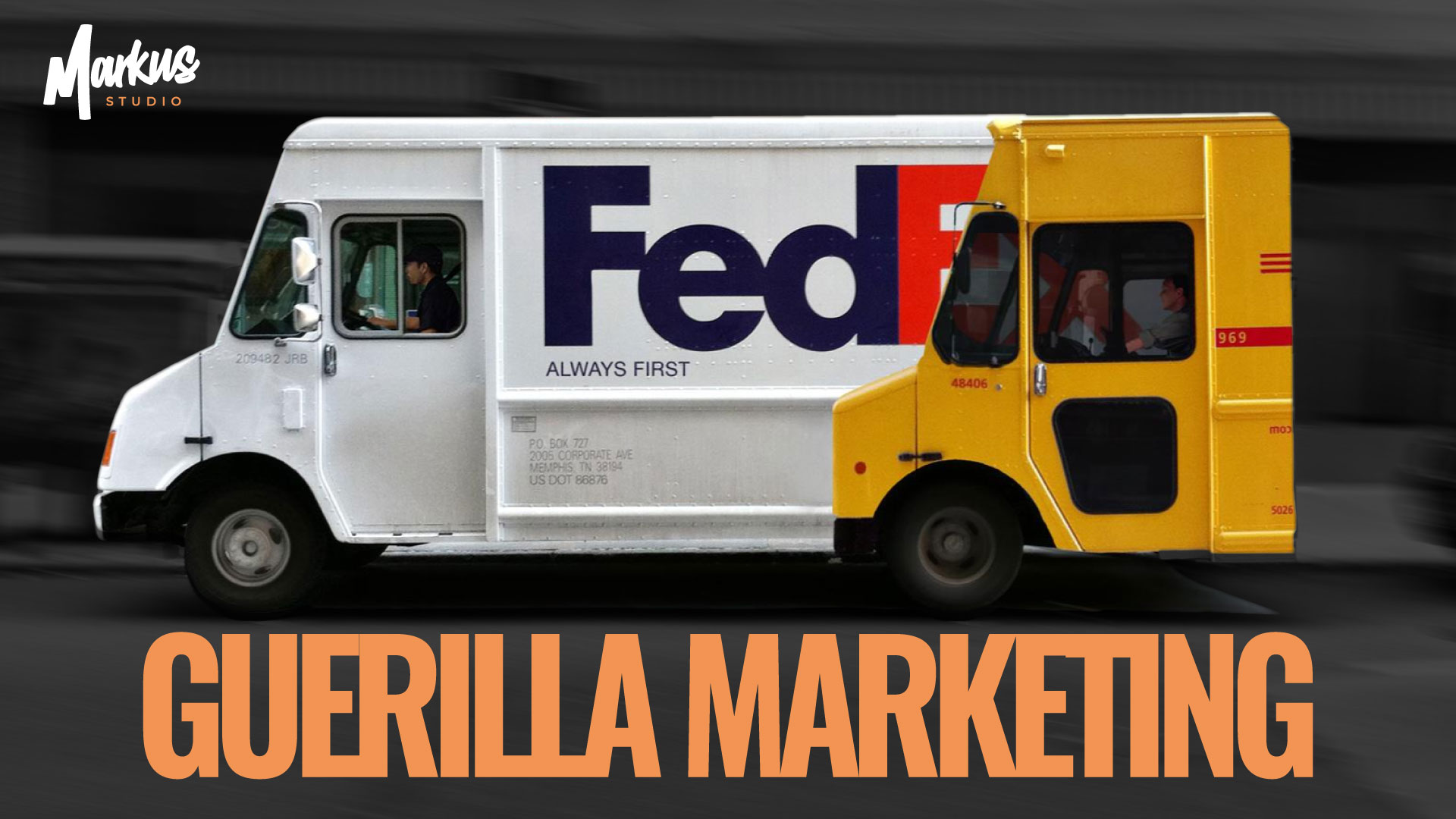 Guerilla Marketing– The 10 Worst Campaigns of all Time!

Guerrilla-marketing is an unconventional marketing strategy that involves the promotion of a product or service in a non-traditional marketing manner and with limited or little funds but I assure you that it is no way related to the popular warfare style! I can pledge this with conformity and with Ho Chi Mi’s blessings!

The core objective of any marketing strategy is to create, keep and satisfy the customers. Since its inception, businesses far-and-wide started to utilise its various attributes in order to garner consumers for their offerings. But, its genesis too has a pretty interesting dark story.

A Brief yet Enthralling History

Marketing and advertising traces its roots back to Egypt in the 4000 BC where the early Egyptians used papyrus to make sales messages and wall posters. However, the concept never really reverberated until the 1900s. In the early 60s, advertising was being undertaken by businesses via mass campaigns utilising media channels like the radio and the print. Yet, by the late 80s, customer interest was already dwindling due to desperate Agencies and lack of creative campaigns. The fate of marketing was not nurturing much optimism and hence, forcing the industry stalwarts to look for a new and better approach to re-spawn consumer interest.

In 1984, in order to combat the traditional forms of marketing, marketer Jay Conrad Levinson coined the term guerilla marketing in his book with the same name. In his book, he went on to describe guerrilla marketing as an unconventional form of advertising within a small budget. It was something that the realm of advertising needed desperately in order to bounce back in the game!

“Guerrilla marketing requires you to comprehend every facet of marketing, experiment with many of them, winnow out the losers, double up on the winners, and then use the marketing tactics that prove themselves to you in the battleground of real life”- Jay Conrad Levinson. Rightfully so, this form of marketing involves the use of marketing props and unconventional advertising tactics in real world scenarios like public places and crowd-intensive areas to generate a buzz and try to build a personal connect between the consumers and the concerned brand.

The key to any successful guerilla marketing strategy is the connection that it builds with the emotions of the consumers. I understand that its concept can get confusing at times without proper examples and thus, I will be providing you with a few of the same.

One of my favourite brands, Coca Cola came up with a unique concept in 2010 to connect with the happiness quotient of its customers. It collaborated with Definition 6, a creative advertising firm and came up with a “sui generis” vending machine called the Happiness Machine. They strategically placed those machines across varied geographical locations by replacing their regular vending machines. When the customers approached to buy a drink, they were pleasantly surprised with a reward, which involved extra cokes to surfboards and pizzas! It was a definitive and successful example of guerrilla marketing that resulted in a 7% increase in sales for the company in the next quarter.

“Not every shiny object is gold; you might never know that the metal is gold-plated.” True to the saying, guerilla marketing doesn’t always ensure the desired results. There are ample instances when a well-formulated campaign have misfired and produced results that did everything but benefiting the brand.

Here is a list of all those guerrilla-marketing campaigns that have backfired on the brand in ways that the fabricators have never imagined: 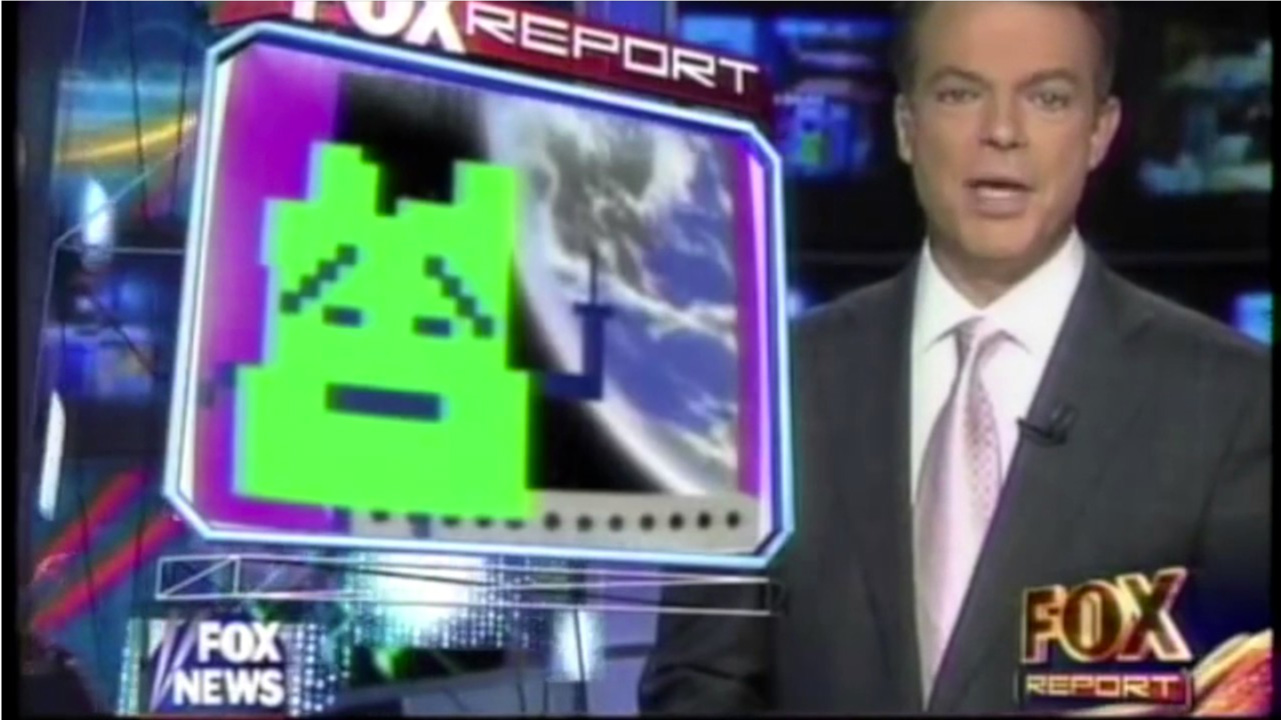 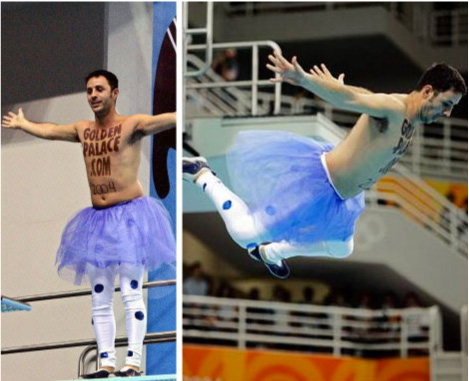 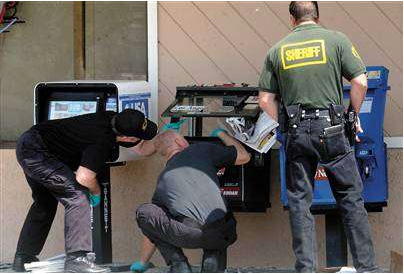 Any marketing strategy remains incomplete without proper research and analysis of the target market. All the above instances mentioned by me display the lack of proper research before conducting the campaign. Since, guerrilla marketing involves performing campaigns at real-world scenarios, proper market study is a mandate before embarking on a visionary endeavour.