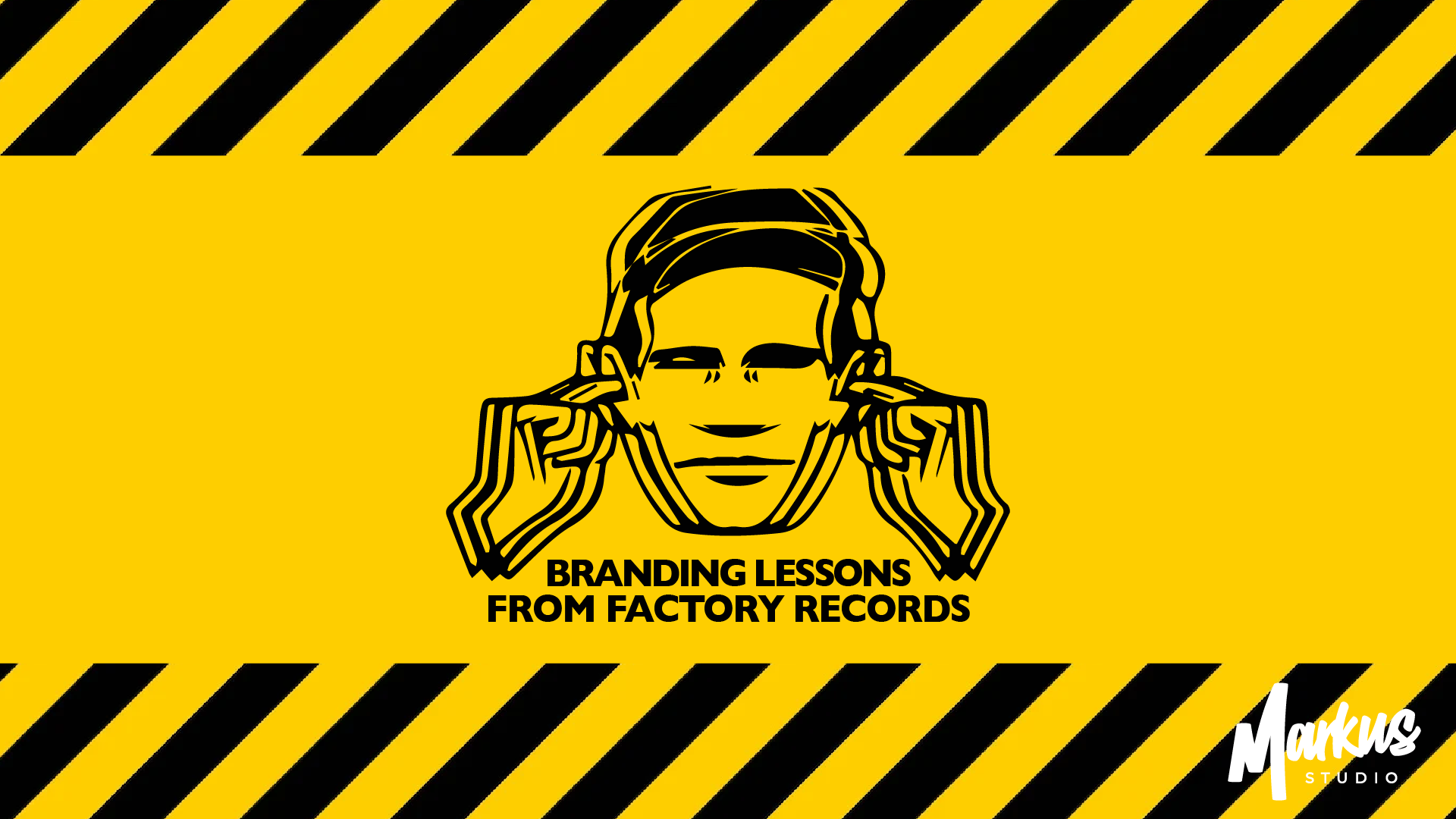 Factory Records was a Manchester-based independent record label founded in 1978. Although it went out of business in 1992, Factory Records is still considered one of the most influential independent labels of all time. So what can we learn from this defunct label? A lot, actually. Keep reading to find out four branding lessons from Factory Records. 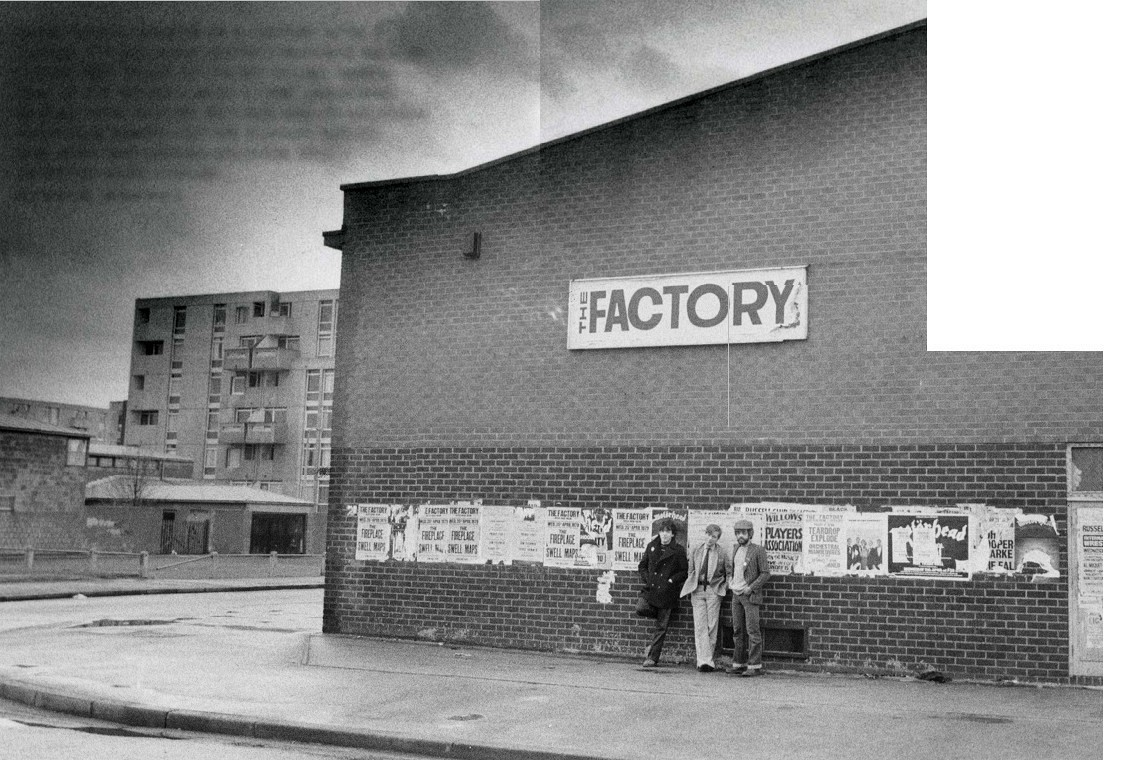 The Manchester based Factory Records was a record label founded in 1978 by Tony Wilson and Alan Erasmus. The label’s first release was the single “Alberto Balsalm” by cassette culture pioneer Cabaret Voltaire. The label’s biggest commercial success came with Joy Division, who released their debut album, Unknown Pleasures, in 1979. However, the label is perhaps best known for its iconic visual identity, which was created by graphic designer Peter Saville. Saville’s minimalist design aesthetic helped to define the look of Factory Records, and his work remains highly influential to this day. 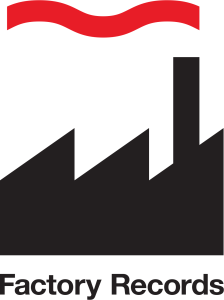 The label was known for its innovative approach to branding and marketing, as well as for its eclectic roster of artists. Factory’s signature marketing tactic was the use of promotional “artifacts” such as posters, flyers, and stickers. These items were distributed in nightclubs and at concerts, and they featured the iconic Factory logo. In addition to traditional marketing techniques, Factory also made use of new media platforms such as MTV and VH1 to reach a wider audience. The label’s visually arresting advertisements and distinctive packaging helped to make it one of the most recognizable names in the music industry.

One of the most famous examples of Factory’s marketing techniques was the “Blue Monday” promotional campaign for New Order’s single of the same name. This campaign saw the single being packaged in a distinctive blue sleeve and sold at a discount price. The result was that “Blue Monday” became the best-selling 12-inch single of all time. Other businesses can learn from Factory’s willingness to experiment with new and exciting marketing ideas. By taking risks and thinking outside the box, they can create truly memorable campaigns that will capture the public’s imagination.

Some of the best-known names associated with Factory Records include Joy Division, New Order, and the Happy Mondays. In recent years, there has been a lot of speculation about whether there are any current-day equivalents of Factory Records. While it’s difficult to say for sure, there are definitely some brands that share certain aspects of the Factory Records ethos. For example, like Factory Records, Supreme is known for its strong visual identity and DIY approach to marketing. Supreme also shares Factory’s commitment to quality, collaborating with some of the world’s most respected designers and manufacturers. In many ways, then, Supreme could be seen as a contemporary equivalent of Factory Records. 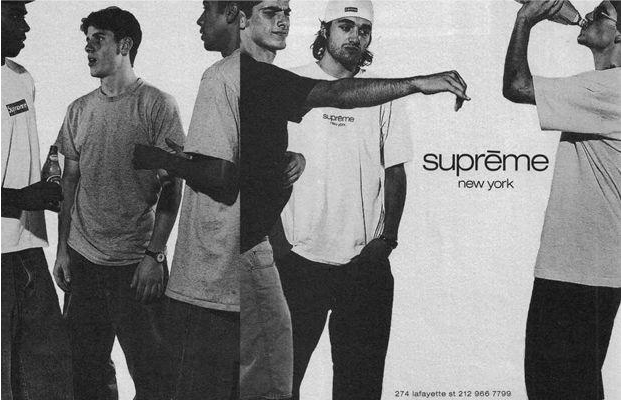 One of the most iconic aspects of Factory Records was its use of design. The label commissioned graphic designers to create distinctive visuals for its releases, which helped to create a strong visual identity. Another key lesson that businesses can learn from Factory Records is the importance of building a community around your brand. The label was closely associated with the Manchester music scene, and it fostered a sense of community among its fans.

Finally, businesses should take note of Factory Records’ commitment to quality. The label released a small number of records, but each one was meticulously produced and designed. This attention to detail helped to create a highly respected brand. In sum, businesses can learn a lot from Factory Records when it comes to branding and marketing. By taking a creative approach and focusing on quality, they can build a strong association with their customers.

If you’re looking for a brand example that successfully used marketing and branding to create an iconic image, Factory Records is a great place to start. The Manchester-based record label was known for its unique and creative marketing strategies, which helped it become one of the most successful independent labels in the world. While Factory Records is no longer operational, its legacy lives on in the music industry and provides valuable lessons for modern businesses.