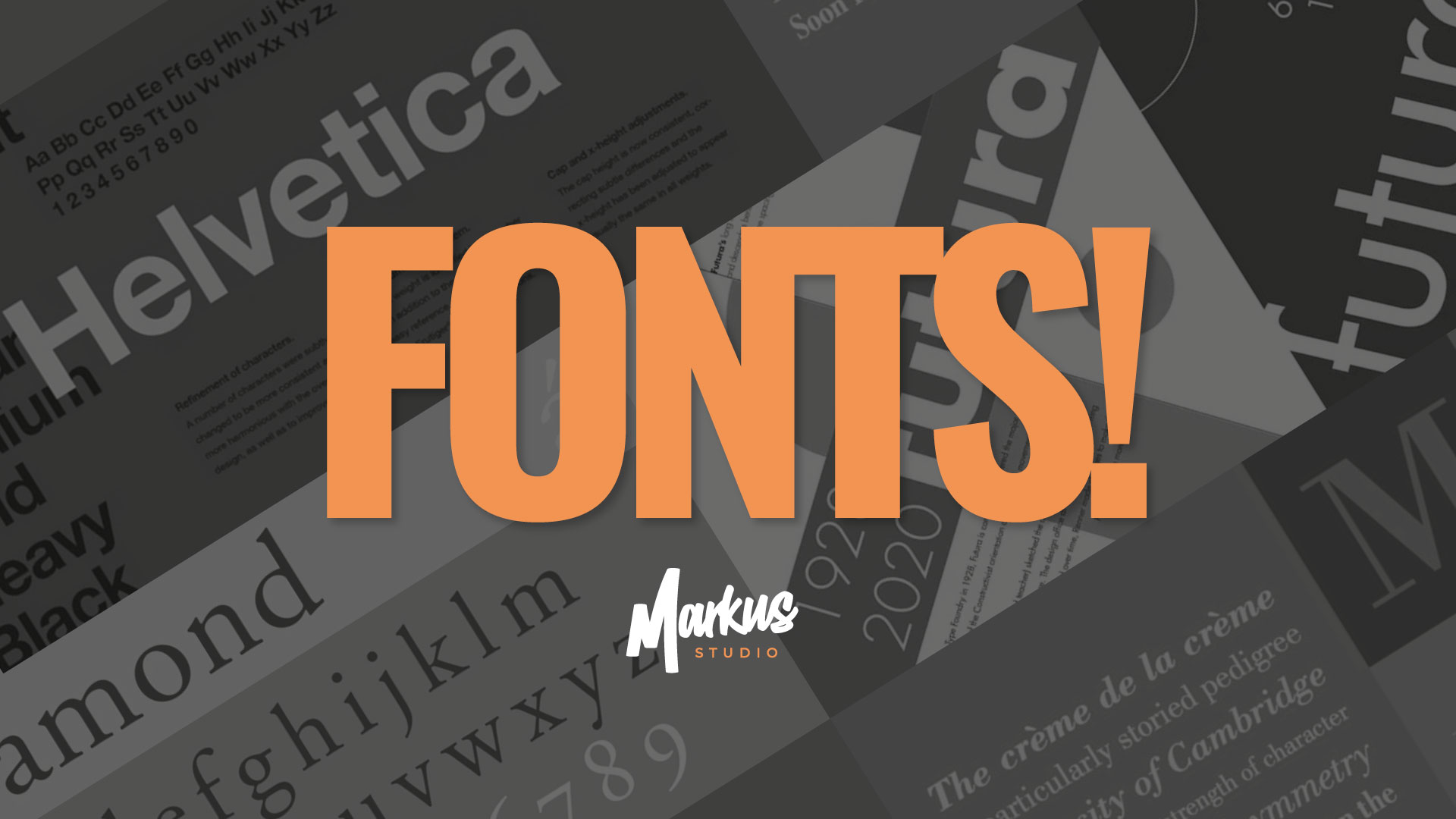 The Story Behind Your Favourite Fonts! 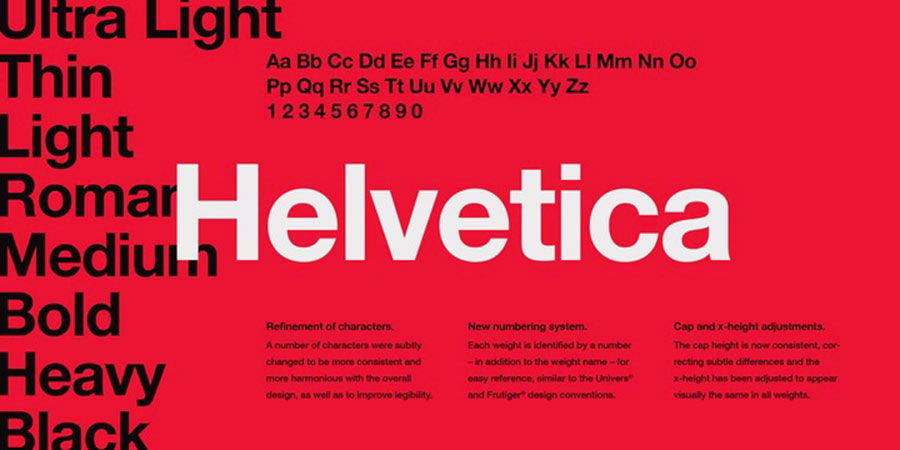 Helvetica is one of the most widely used fonts in the world. It’s simple, clean and easy to read, which makes it ideal for graphic designers, businesses and even doctors (it’s often used on signage and in medical documents). But where did Helvetica come from?

The font was created in 1957 by Swiss graphic designer Max Miedinger. Helvetica was originally called Neue Haas Grotesk, but was renamed in 1960 when it was released internationally. The word ‘Helvetica’ is derived from the Latin name for Switzerland.

Over the years, Helvetica has been used extensively in advertising and branding. It’s also been used in numerous films and TV shows, including Mad Men, American Psycho and The Simpsons. In 2007, a documentary about the font was even made!

If you’re a fan of graphic design or simply want to learn more about one of the world’s most popular fonts, then why not check out the history of Helvetica? 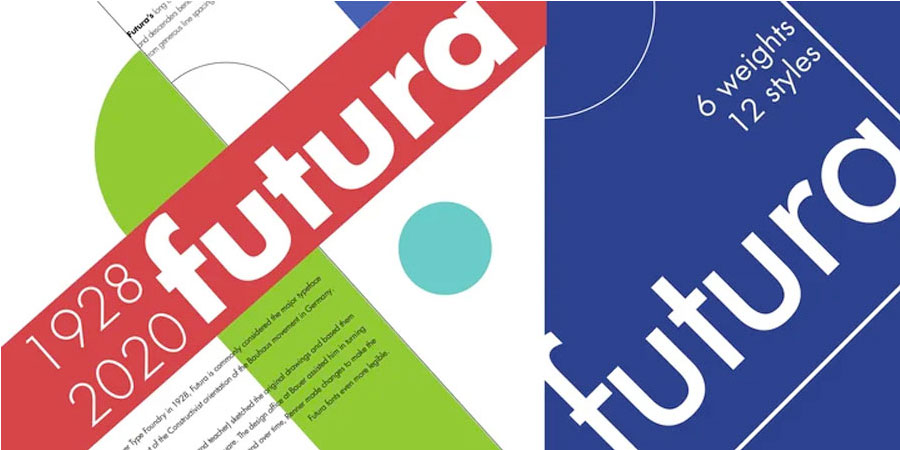 Futura is one of the most popular fonts used by graphic designers. Its simple, clean lines give it a modern look that has stood the test of time. But what is the story behind this iconic font?

Futura was first designed in the 1920s by German typographer Paul Renner. He was inspired by the Bauhaus movement, which advocated for a more simplified approach to design. Futura was initially released in only two weights, light and bold. But over the years, it has been expanded to include several different styles.

Today, Futura is still widely used by graphic designers. Its classic yet modern look makes it perfect for both print and digital applications. And because it is so widely used, Futura has become something of an icon in the design world. 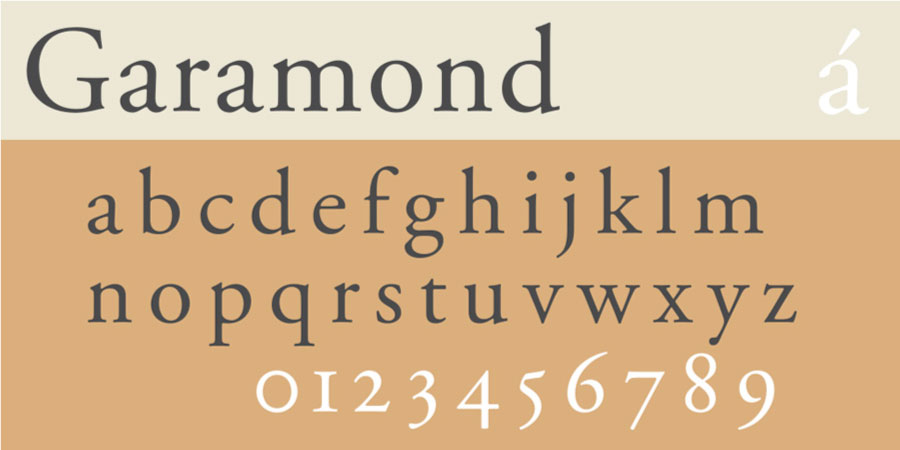 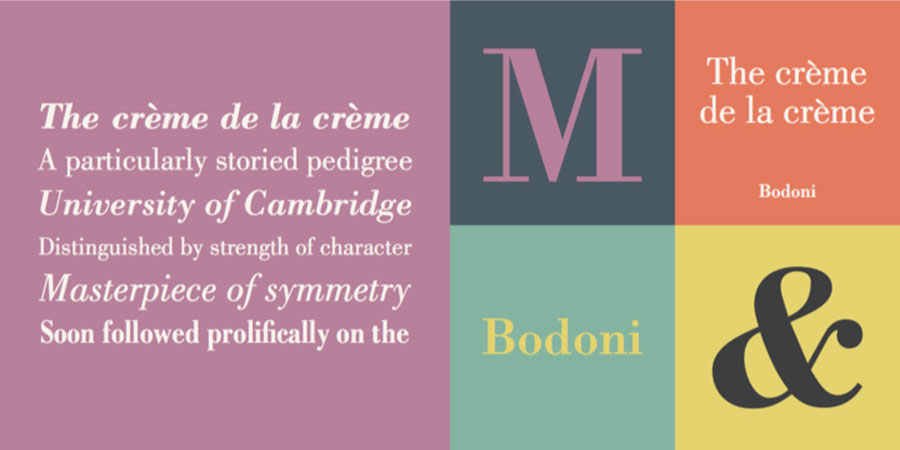 Bodoni is a classic serif font that has been used by graphic designers for centuries. The font was created by Italian printer Giambattista Bodoni in the late 1700s, and it quickly became popular for its clean, elegant lines. Bodoni’s fonts were much thinner than other serif fonts of the time, and his typefaces were some of the first to use a consistent width throughout the design. Bodoni’s fonts were also notable for their high contrast between thick and thin strokes, which made them easy to read at small sizes. Today, Bodoni is still widely used by graphic designers, and its clean, classic style makes it a popular choice for both print and digital design.

Proxima Nova is a sans-serif font that was created by graphic designer Mark Simonson in the early 1990s. The font was inspired by two other fonts from the same period: Akzidenz-Grotesk and Futura. However, Proxima Nova is unique in its own right, with a distinctive style that has made it popular with graphic designers around the world. The font is also notable for its wide range of weights and widths, which give designers a lot of flexibility when creating layouts. In recent years, Proxima Nova has been used by some of the world’s leading brands, including Apple, Facebook, and Google. Thanks to its timeless appeal, Proxima Nova is sure to continue being one of the most popular fonts for years to come. 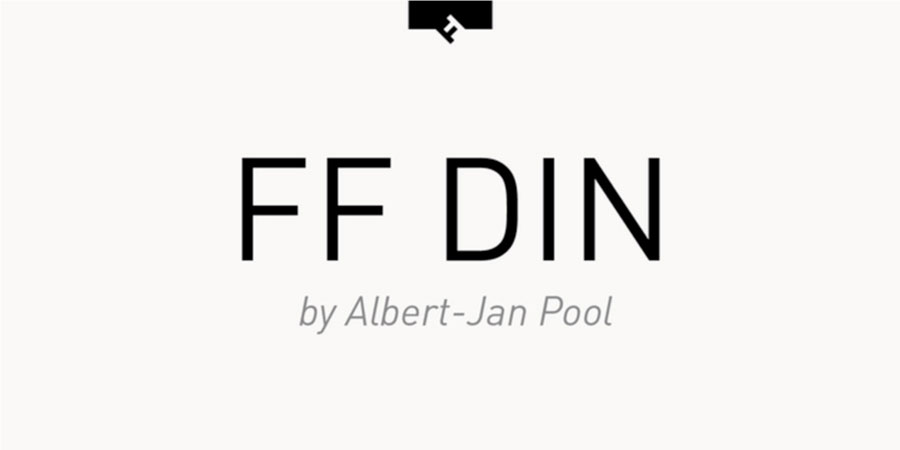 FF DIN font was created by graphic designer Albert-Jan Pool in 1995. It is based on an earlier typeface called DIN 1451, which was widely used in Germany for traffic signs and other public signage. Pool wanted to create a more modern version of DIN 1451 that would be more suitable for use in graphic design and advertising. To this end, he made the letterforms more geometric and simplified the overall structure of the font. The result is a clean, stylish typeface that has become very popular with graphic designers. Today, FF DIN is used extensively in both print and digital design, and it remains one of the most popular typefaces available.

And there you have it! A brief history of some of the world’s most popular fonts. We hope you enjoyed this quick tour through time – from Gutenberg’s movable type to modern digital typography. As you can see, fonts have come a long way since their humble beginnings. Who knows what the future holds for font design? One thing is certain: we can’t wait to find out!

The Story Behind Your Favourite Fonts!